What Happens When Corrosion Control in Infrastructure and Transport Is Ignored? 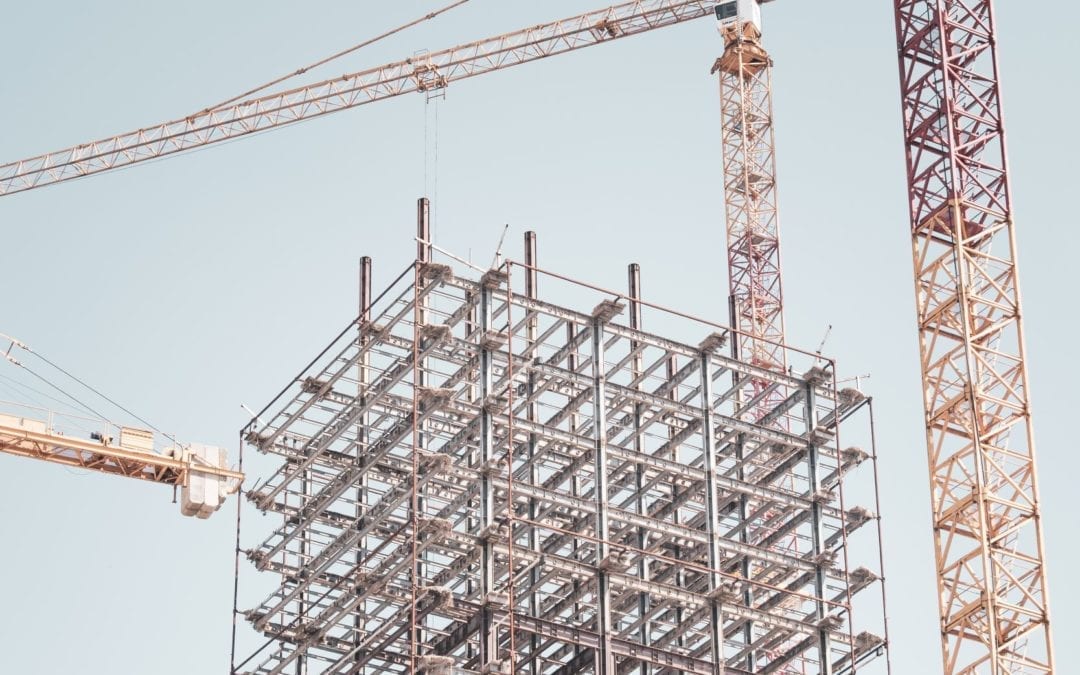 The Real Cost of Poor Corrosion Prevention Practices Is Human

The financial cost of corrosion to the global economy is enormous, and estimated to be more than 3% of global GDP. Corrosion control is essential to reducing this cost, and is critical within infrastructure and transport. The economic benefits of longer life of transport and infrastructure assets are clear. Therefore, it is crucial that governments and businesses invest in corrosion control.

However, there is a far bigger reason why the Institute of Corrosion is leading the global corrosion conversation. People’s lives depend upon it.

Catastrophe is the real cost of infrastructure corrosion 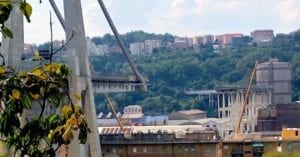 In August 2015, the catastrophic effects of a lack of corrosion management was made abundantly clear in Italy. During a violent storm in Genoa, the Morandi Bridge collapsed. 43 people lost their lives. It is not as if the disaster could not have been foreseen. Its designer Riccardo Morandi warned of the risk of corrosion to the bridge all the way back in 1979. He said:

“Sooner or later, maybe in a few years, it will be necessary to resort to a treatment consisting of the removal of all traces of rust on the exposure of the reinforcements, to fill in the patches.”

Indeed, of all infrastructure, bridge collapses have been one of the most common examples of the cost of lack of corrosion control. Other notable bridge collapses include the following tragedies:

Inevitably, when corrosion control is ignored or mismanaged on highway bridges, buildings and other infrastructure, that infrastructure is weakened and lives are put at risk.

Corrosion is also a huge financial cost to the transport economy. Components that corrode must be repaired or replaced, and can cause breakdown and costly delays. Massive ships have enabled vast amounts of goods to be transported around the world, but they only last around 30 years before they must be scrapped due to the effects of corrosion.

Once more, though, the financial cost pales into insignificance when compared to the human cost of poor corrosion management. Examples include:

The first of our core values is Trust and Respect. The Institute of Corrosion is an independent professional body, trusted and respected by the public with the goal of reducing the environmental impact of corrosion on our infrastructure.

It is crucial that we encourage the innovation that enables greater sustainability of our infrastructure and transport. Developments in corrosion science, prevention and management should reduce (and, eventually, eliminate) the cost of corrosion to society.

To this end, we have designed this year’s Corrosion Engineering Division (CED) Working Day around corrosion control in transport and infrastructure. Held on 29th April 2020, only five days after Worldwide Corrosion Awareness Day, the original venue could not have been more appropriate – the meeting was to be held at the National Railway Museum, York. However, as you know, world events have overtaken us this year. Consequently, we are now holding the Working Day online.

It remains a fantastic opportunity to network with other professionals from different industry sectors (albeit through cyberspace and not face-to-face) and to learn about some of the latest developments in the field of corrosion control in a variety of transport and infrastructure applications across diverse industries.

If you are interested in taking part, please send an email to admin@icorr.org by 24th April. In return we will send you a link to be able to join the meeting. Please also indicate which working group discussion you would like to join in the afternoon.