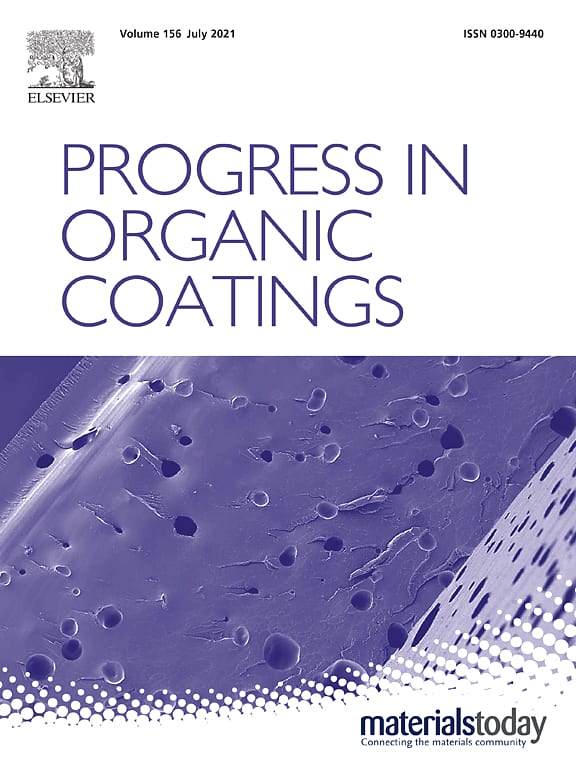 A recent study focused on molecular design and copolymerisation to enhance the anti-corrosion performance of waterborne acrylic coatings. During the study, acrylic-alkyd copolymers with varied contents of the alkyd copolymer were synthesised by free radical polymerisation in order to create water-borne coatings with distinct molecular structures aimed at enhancing the anti-corrosion performance.

The acrylic-alkyd copolymers were found not only to possess the combined advantages of acrylic and alkyd resins in coating properties such as stability, fast drying and hardness, but also to possess several properties required for enhanced corrosion resistance, especially a higher hydrophobicity of the coating surface, a lower water diffusion coefficient, and a denser network of copolymer films.

These coating properties have led to significant enhancement in the corrosion resistance of these acrylic-alkyd copolymer films, which was confirmed by electrochemical impedance spectra (EIS) and corrosion exposure tests.

The study was published in Progress in Organic Coatings, Volume 154, May 2021.