Graphene and graphene oxide as a new class of corrosion inhibitors

A recent publication presented an overview of the synthesis and application of graphene (G) for corrosion protection, and chemically modified graphene oxide (GO) emerged as new class of corrosion inhibitors, due to their excellent hydrophobicity, chemical resistance, stability, high mechanical strength.

The article covers the synthesis of modified GO and their salient features as corrosion-resistant coatings and inhibitors, and explores the various covalent/ non-covalent approaches for the modification of graphene and GO. An outline of the different types of single and multi-layer graphene-based anticorrosion coatings is also discussed, as is an overview of the literature on the chemically modified GO-based aqueous corrosion inhibitors focused on the different mechanisms underlying the corrosion protection behaviour. Finally, the research prospects on some newly emerging 2D material-based corrosion protecting agents is also explored.

This overview was published in Progress in Organic Coatings, Volume 147, October 2020.

Why attend this course?

These ICorr courses and examination are in compliance with ISO 15257:2017 and are suitable for candidates with or without experience in cathodic protection, but note that full certification to this level requires a minimum duration of one year’s approved experience, an examination pass and a subsequent application and assessment by the ICorr Professional Assessment Committee. The courses are also suitable for those who merely require an appreciation of the protection of reinforced concrete structures without pursuing certification in accordance with ISO 15257.

The following topics are relevant to this application sector:

This application sector includes, for example, the following:

The topics of this course are fully set out and described in ISO 15257 Clause 6. The rules governing training, examination and certification are set out in ICorr QPD.

Special note: Applicants must either hold ICorr Level 2 Cathodic Protection Technician – Reinforced Concrete Structures Certificate or, where the applicant does not hold this certification, have at least 1 year’s approved experience and attended the Level 2 training course or satisfies the educational and experience requirements set out in ICorr QPD.

These ICorr courses and Examinations are provided by our partner in steel in concrete, the Corrosion Prevention Association (CPA). Dates can be seen below. If you wish to book a course contact them on 01420 471614 or send an email to admin@corrosionprevention.org.uk.

If you need any specific assistance please contact the Institute of Corrosion at Corrosion House at Tel:  + 44 (0)1604 438222 or Email: admin@icorr.org

The Institute of Corrosion (ICorr) and the Hydrocarbon Passive Fire Protection Network (PFPNet) will be launching their market leading training course specifically aimed at the training of Inspectors who inspect installation of hydrocarbon passive fire protection materials. The training course is targeted at both epoxy and cementitious intumescent materials and we ask you to join us for the launch of this training programme which is a step-change towards improved competence in this safety critical area of our industry.

The hydrocarbon passive fire protection training course is aimed at Inspectors responsible for the installation of product, but could equally benefit Engineers and others who wish to understand the reason why passive fire protection is important and the processes involved in it’s installation.
The launch will include commentary from a number of key notables in the industry and its your opportunity to ask the organisers detail about the course and its global delivery.

We hope you are able to join us on one of the time slots on the 23rd September but please note numbers are limited.

This will be an online event and we would ask you to complete the Eventbrite registration:

We will then send you an invitation to the live Teams event on the time slot of your choice.
As this is a global launch and you will note that we have posted 3 events through the day in order to meet the different time zones; 09.00, 12.00 and 16.00 (UK time)

We look forward to seeing you on the 23rd September. 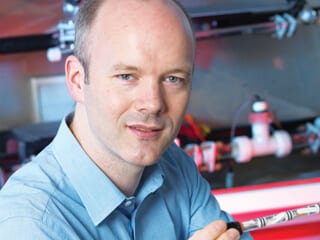 The President makes the News

In an article in The Times (Friday 17th January 2020) on the use of hydrogen as an alternative fuel for cars, the ICorr President, Gareth Hinds, who works on hydrogen technology at NPL, was quoted.  Gareth noted that electric vehicles alone are not a magic solution to reduce carbon emissions and that hydrogen fuel also has a role to play. He also noted that the use of hydrogen fuel cells is more suitable for heavy vehicles and longer distances, making them a good option for freight transport. 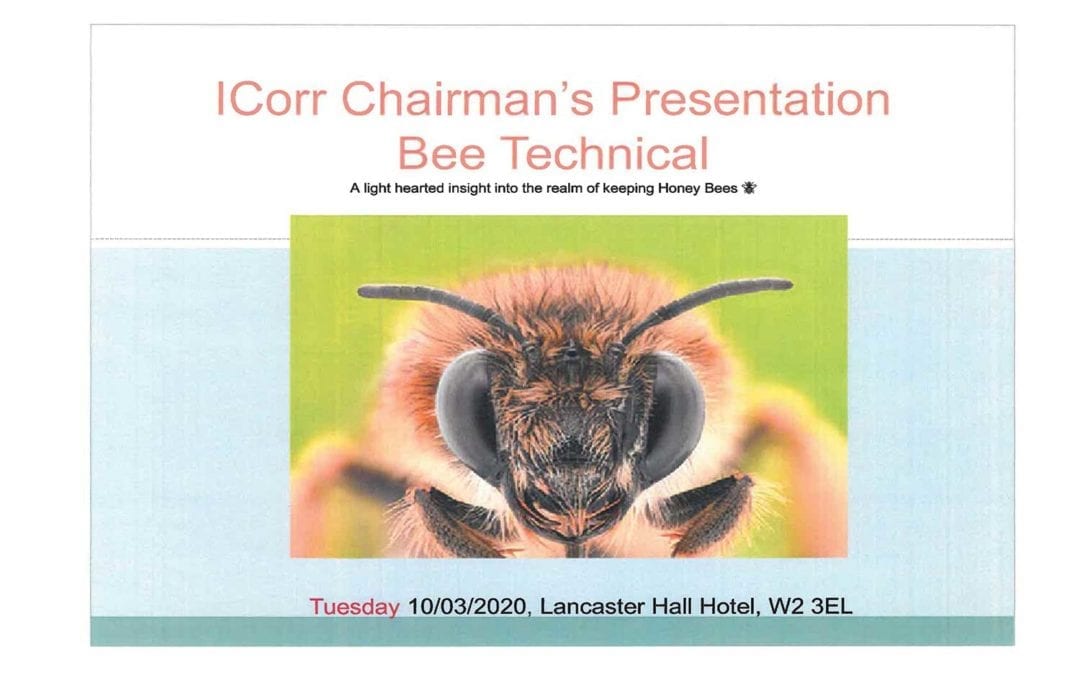 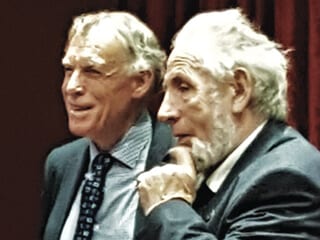 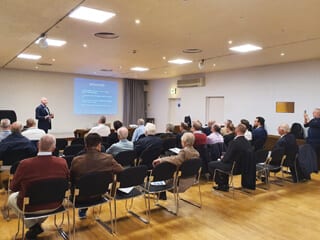 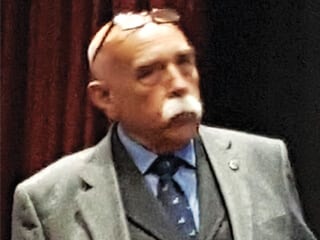