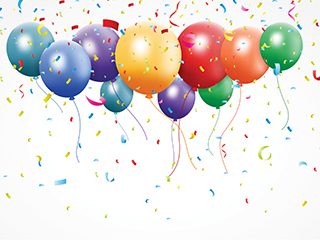 The Winoa group, a worldwide supplier of abrasive media for shot blasting operations, has announced the group’s 60th anniversary, as well as the largest steel media factory in the world, the Cheylas factory in Isère, France.

The company, formerly known as Wheelabrator Allevard, currently has more than 800 employees, is established on four continents, with a total of nine factories, four test centres; and three research centres.

According to the company, for this 60th anniversary, they are taking the opportunity to implement a renewed and improved growth plan, as well as the development and marketing of new services and products.

The steel shot produced by Winoa under the name “W Abrasives®” is used in the manufacturing and processing of thousands of metal products and articles.