The branch held its first technical meeting of the new season on 8th October, which was joint with LMS and its first meeting to be held virtually. Pablo Merino, the Cathodic Protection Technical Authority at CLH presented “A New CP Approach on Non-Isolated and Aged Pipelines: A Case Study”.

He described the case of an aged pipeline with an oversaturated CP System not achieving the full protection criteria. An in-line corrosion inspection revealed several corrosion features and a severely degraded coating system (in some locations almost completely gone). The pipeline in question was a 34 km, 60 + year old, 10” bitumen enamel coated pipe running parallel, in the same right of way, with six other pipelines all bonded together, one of which was bare. Various options were considered to remedy the under protected areas, namely (a) electrical isolation, (b) upgrade of the existing CP system, (c) coating rehabilitation, and (d) change CP criteria for a less restrictive one. Pablo discussed several options, (a) and (b) were not feasible, and for (c), the CP system had already been upgraded with twenty impressed current groundbed installations having a total output of 560 amperes, thus further upgrading was not feasible. Option (d) to re-classify the pipelines scheme as a “Complex Structure” under standard BS EN 14505, was considered as possible.

Hence, the work currently in progress is to re-classify the pipeline scheme as “Complex Structure” as per BS EN 14505, and implement an ECMS using buried electrical resistance probes at strategic locations to verify that the reduction of the corrosion rate suits the pipeline integrity.

Numerous questions were answered by Pablo. A vote of thanks was given by Ben Moorhouse and he was presented virtually with a London Branch pen (and sent it by post).

The virtual TEAMS meeting was considered a great success with 40 attendees from around the UK. The benefit of the virtual presentation is that it can be followed by anyone and does not require a visit to central London. However, the networking with peers is sadly missing. This presentation can be found at https://www.icorr.org/london-branch-a-new-cp-approach-on-non-isolated-and-aged-pipelines/
The November meeting was devoted to the YEP Case Study presentations, as with other ICorr events this year, this was held online via TEAMS. This year there were 7 teams, who reported on their solutions to a case study about an onshore titanium pipe corrosion failure.

Several leaks had been found in titanium piping in a glycol desalination plant which required action to be taken. In particular, the teams were asked several questions on this, including, what further information was needed and discuss in detail any results or data provided, propose credible root causes for the defects and to described possible failure scenarios. They were also asked to consider how they would carry out a corrosion risk assessment, what mitigation option(s) should be implemented, and to propose alternative materials of construction for replacement parts.

After all the teams had presented their solutions to the problem, the judges retired to decide on the winners, who would receive an all-paid trip to NACE Expo, Salt Lake City, in 2021, curtsey of BP, the sponsors of the YEP programme. Team 4, mentored by Tasos Kostrivas (Mott MacDonald) comprising, Ryan Cobbs (Mott MacDonald), Izabela Gajewska (Intertek), Harry Wright (Element), Praveena Nkumaran (Worley Parsons), and Vincent Lemoine (Saipem), were declared the winners. 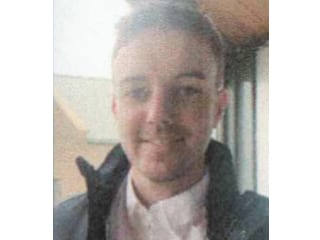 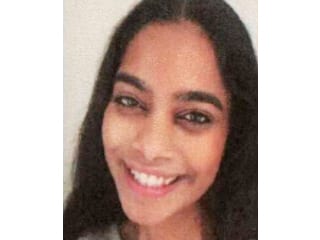 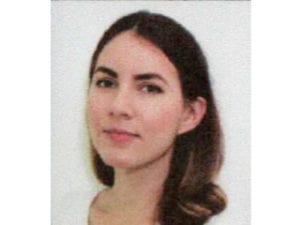 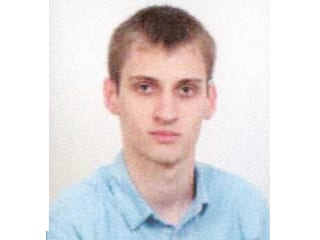 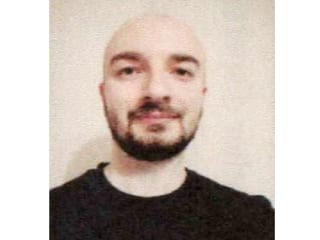 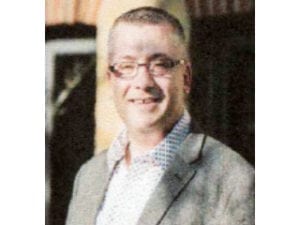 In addition, PIH Ltd are sponsoring one place on a NACE Leadership course to be held in Houston in September 2021. Each of the YEP students have been asked to fill-in a questionnaire which will be assessed by all the team mentors, to decide on the recipient.

All the presentations are now on the Institute website  (https://www.icorr.org/yep-programme-case-study-presentations/), and it is intended to have a more detailed report in the next issue of Corrosion Management.

Steve Paterson commented after the event, “I thoroughly enjoyed the case study evening. I thought the quality of the analysis and presentation of the case study by each team was excellent. As I re-examined this failure over the course of preparing the case study, I realised that the original failure investigation could have been more detailed and would have benefited enormously from the work done by any one of the YEP teams involved in the case study task. It is ironic that there continues to be corrosion issues in the new desalination unit. Please pass on my compliments to all the YEP teams for a job well done and my congratulations to the winning team. There is some real talent in the pipeline!”

Details of future branch events can be found on te diary page at the back of this magazine, and on the events page of the ICorr website.