The Moon Is Rusting – Surely, NASA Needs a Corrosion Specialist 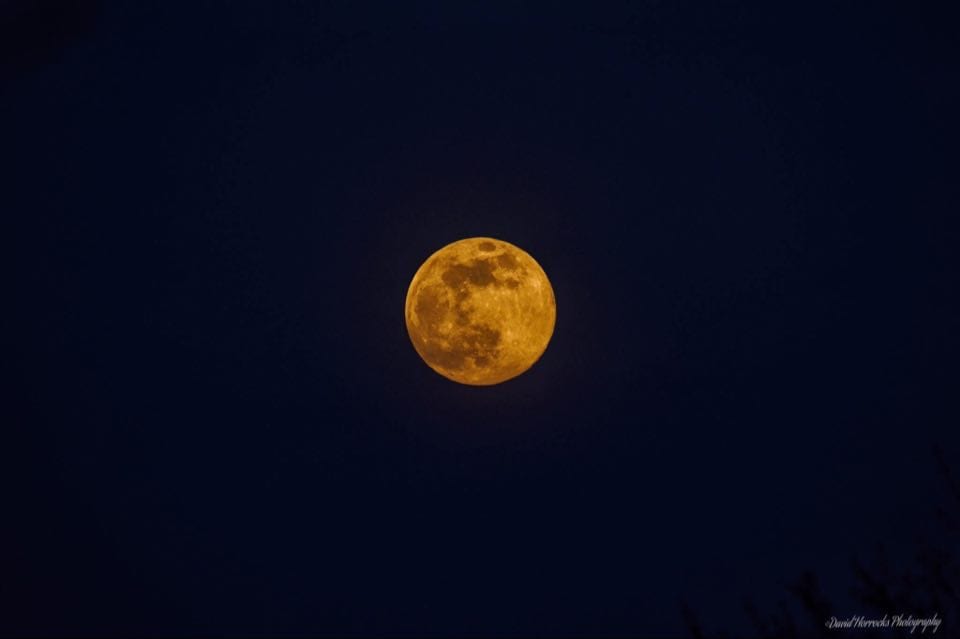 As a corrosion professional, you’ll get to work in some amazing places. On the ocean. In the Antarctic. Along the Equator. Deep underground and high into the sky.

You’ll get to meet fantastic people, too. Other corrosion specialists, people in industry, perhaps a few politicians, and, of course, the colleagues with whom you work daily.

You’ll also have the opportunity to do incredible work and research. Perhaps develop new corrosion modelling, like soon-to-be President of the Institute of Corrosion, Bill Hedges.

The Moon Is rusting!

NASA scientists are baffled. They have found haematite on the Moon – a form of rust that usually requires oxygen and water. 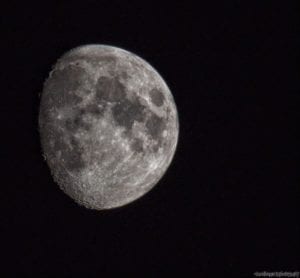 The Moon courtesy of David Horrocks

Now, water was discovered on the Moon in 2008/9. Or, more correctly, water ice. No oxygen though. So, although we know that the Moon’s surface is peppered with iron-rich rocks, there should be no chance of any rust. The clue is in the name – iron oxide. Rust. Which is why scientists are stumped.

How can haematite form in a place where there is no oxygen and no liquid water? How is the Moon corroding?

Lead author of the research that made the haematite discovery, Shuai Li of the University of Hawaii, has said, “It’s very puzzling. The Moon is a terrible environment for haematite to form in.”

Why Is the Moon Rusting?

In the research paper, a theory for rust on the Moon is put forward. Here’s a summary:

There are trace amounts of oxygen on the Moon. In 2007, the Japanese orbiter Kaguya discovered that oxygen from Earth’s upper atmosphere could ‘hitch a ride’ on the magnetic field that trails behind the Earth. The theory is that some of this oxygen has made its way to the Moon.

This still leaves the problem of no liquid water. But wait! Even though the haematite has been found a long way from where the water ice was found, Li theorises that dust particles that bombard the Moon could release surface-borne water molecules.

These water molecules mix with iron on the Moon’s surface, and when oxygen from the Earth is present, corrosion occurs to produce haematite. Hence, the moon is rusting.

More Data Is Needed to Explain the Rusting Moon

Of course, the research only theorises why there is haematite on the Moon. For a conclusive answer, more data is needed. This data may also provide the answer to another question that is puzzling NASA’s finest: why is there also haematite on the dark side of the Moon? Oxygen from Earth (if that is where the oxygen comes from) shouldn’t reach the dark side of the Moon. 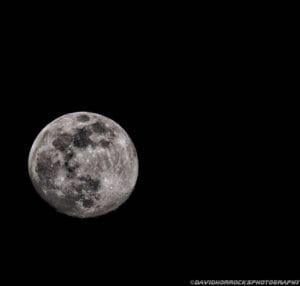 Could a corrosion specialist soon be working on the moon?

Could Artemis Provide the Answers?

Artemis was the Greek goddess of hunting, wild nature, and chastity. She was Apollo’s sister, and daughter of Zeus. Artemis is also the name of NASA’s next mission to the Moon.

NASA proposes to land the first woman and next man on the Moon by 2024. With the incredible find of rust on the Moon, should NASA include a corrosion specialist in the Moon Crew? If so, when should corrosion professionals start their astronaut training?

Outer Space – the Final Frontier for Corrosion Professionals? An amazing place to work with fantastic people, doing incredible research. (By the way, did you know that Bill Hedges’ boyhood ambition was to become an astronaut and travel to different galaxies?)